Why you should be careful of the hamstring

The rehab of a Hamstring Strain can be precarious. It’s an injury that can leave you feeling on the edge. Once your hamstring goes it can hold you back in the future.

As former international Michael Owen can attest to. Known for his speed in his early career. He openly admitted he was reluctant to sprint in his later years. All because he was hampered by a serious hamstring injury before he turned 20.

There are measures you can take to help avoid the injury. But if it happens, what steps should you take. We take a closer look. 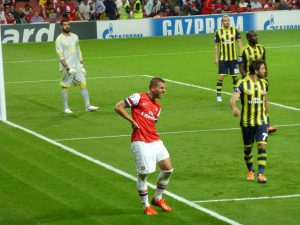